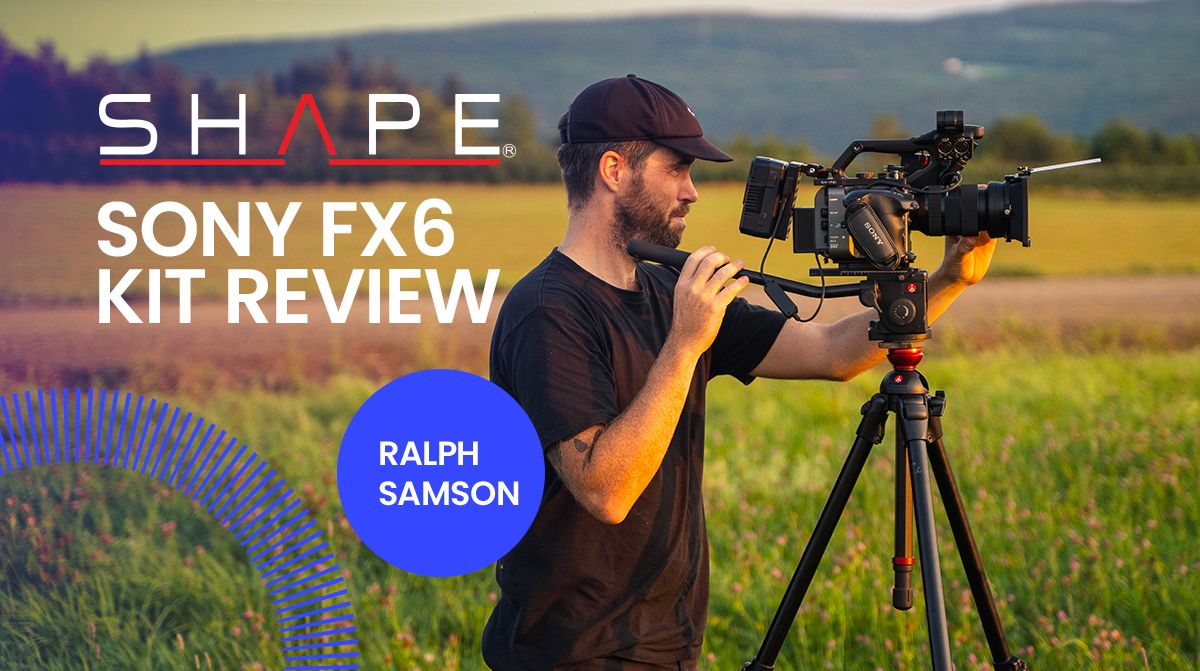 Quebec-based DP Ralph Samson just got back from a trip across Quebec for his latest project, “Going Sideways.” The documentary series will follow 12 people who have decided to step outside the box and live life on their own terms. Ralph primarily used the Sony FX6 and test drove the new FX3 as a B-cam.

How would you describe the overall feel of the series?

Overall the series has a very intimate and authentic feel to it. To reflect that, I wanted to shoot tons of close-ups of elements relative to the theme, medium shots of the protagonists, and a few establishing shots of their environment. I chose the Sony FX6 and shape rig as the A-cam, Sony FX3 as the B-cam (and gimbal work) and the Mavic Air 2 for some of the establishing shots.

What camera setup did you bring along?

I used the SHAPE FX6 rig, alternating between the gold mount battery and the SHAPE BP-U65 batteries, depending on the shoot. Using the rig made it super easy to attach audio accessories, protect the camera and super stable with the Sony handle to rosette adapter. As the FX3 was used as a B-cam, I decided to keep it simple and only use the cage to mount accessories during the interviews, and then quickly go from tripod to gimbal.

The cameras were in the SHAPE camera bag, always ready to shoot with easy access (the magnetic lid is such a clever design!).

Review of the SHAPE kit for RED KOMODO